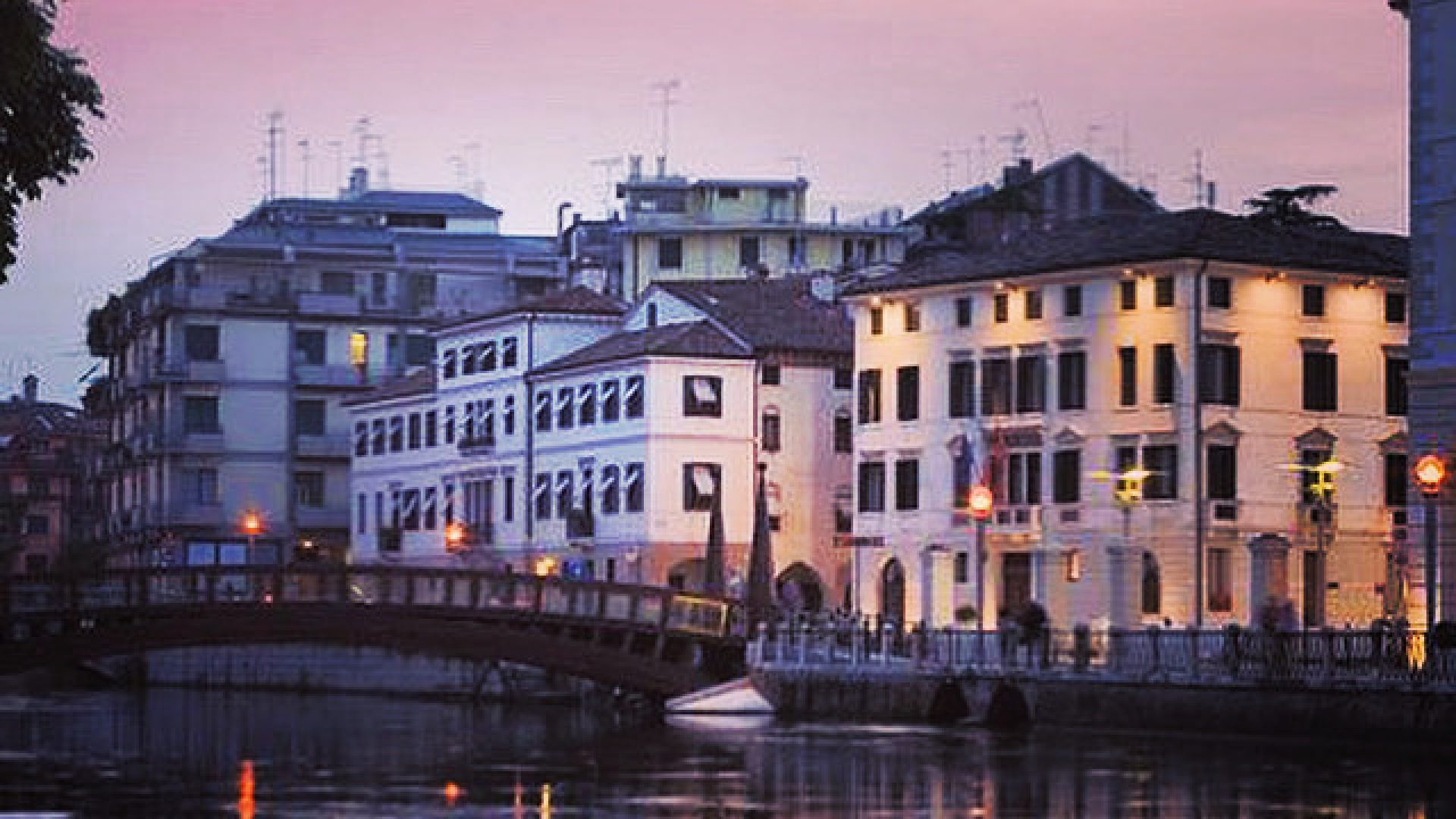 Dividends represent profits deriving from the possession of a shareholding. This article will analyze the taxation of foreign dividends deriving from participation in a foreign company, received by a non-entrepreneurial natural person (i.e. individual) resident in Italy, or a company based in Italy.

Dividends received by natural persons (outside the earnings represents business income (rather than capital income) are considered, from the fiscal point of view, capital income.  In particular, the dividend from a company is considered capital gain if:

Currently, Italian tax legislation provides a fixed taxation of 26% for all dividends. These dividends can be received by non-entrepreneurial individuals from both Italian and foreign sources. The percentage of participation in the capital of the company that pays the dividend is therefore not considered a limitation.

If the regulations of the country of origin of the dividend provide for outgoing tax withholding, these dividend will be subject to it. However, bilateral agreements against double taxation establish exemptions or reductions to the application of withholding taxes on dividends. As a general rule, this tax break must not exceed 15%.

This means that the person, an individual with his or her tax residence in Italy, who receives the dividend is subject to:

This Italian tax of 26%, for the purpose of mitigating double taxation, has as its tax base the entire original dividend paid. The taxable amount to be subjected to 26% taxation in Italy corresponds in fact to the amount of the dividend net of the withholding tax withdrawn from the country of origin (so-called “net border”).

Finally, it must be kept in mind that if the dividend comes from a company resident in a state or territory with a privileged tax regime (see below for the definition of “privileged tax regime”) in Italy it is taxable for the entire amount, with rate-progressive IRPEF (from 23% to 43%) instead of taxation at a flat rate of 26% as described above.

With regard to individuals who operate as an enterprise in Italy and to companies resident in Italy, the dividend received represents business income (rather than capital income).

In principle, 95% of the profits distributed by foreign entities to the residents in Italy are excluded from the formation of the company’s income. Therefore, based on current Italian tax legislation, dividends received by resident companies are taxable only to the extent of 5% in the tax period in which the dividends are collected (cash regime).

However, there is an exception for this exclusion. Foreign dividends coming from subjects resident in the States or territories with a privileged tax regime (so-called “tax havens” or “black list” countries). Therefore, these dividends contribute in full to the formation of the taxable base of the business income.

A State can be considered a privileged tax system if the foreign country’s tax level is 50% lower than the Italian tax regime. Moreover, foreign States, other than those belonging to the European Union or to the European Economic Area, with which Italy has entered into an agreement that ensures an effective exchange of information, are considered to have a privileged tax regime when:

If at least one of the above conditions is met, foreign dividends will be fully taxable in Italy.

As a result, the full taxation of profits from “tax havens” can be disregarded. This is possible by demonstrating that the foreign dividends do not result in the effect of situating the earnings in States or territories with a privileged tax regime.

We remain available for information, explanation and assistance.